So I recently bought some oil pods for the Evolve 2.0 as they weren’t getting much life. But to my surprise they were different than what I had gotten before. These don’t have the center hole at the bottom and the inside bottom also looks a bit different.
I bought extras so I could do some testing on a few. I was doing some testing and I fired the pod up with no oil in it for about 5 seconds typically what I do with oil. Why? Because this is a metal burner surrounded by plastic. I measured the temperature with a laser tester and it was about 125 degrees Celsius on the metal part after repeated firings. Having oil in would help cool it but only for a short period of time. It seems it doesn’t take long to overheat the pods.
The real situation that arises from the new pods is there is some chemical, coating, or materials that are producing a toxic smoke when you just breath through the pods with no oil or even above it a few inches away. It gave me heart palpitations right away, nausea and a taste in my mouth that was there for days.
I had used a new oil pod before testing, no wonder I felt these symptoms but they masked by the oil and fooled me
into thinking it was my anxiety disorder or migraines.
But I grabbed another new empty oil pod and it did the same thing.
These things are toxic!!!
Can anyone else give this a try before putting oil in theirs pods?
I also urge Jimmy and his staff to do the same! You have a dangerous product here from poor engineering and foresight. I will be contacting consumer safety Canada if nothing is done. 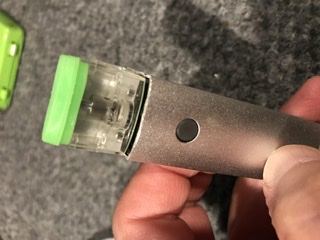 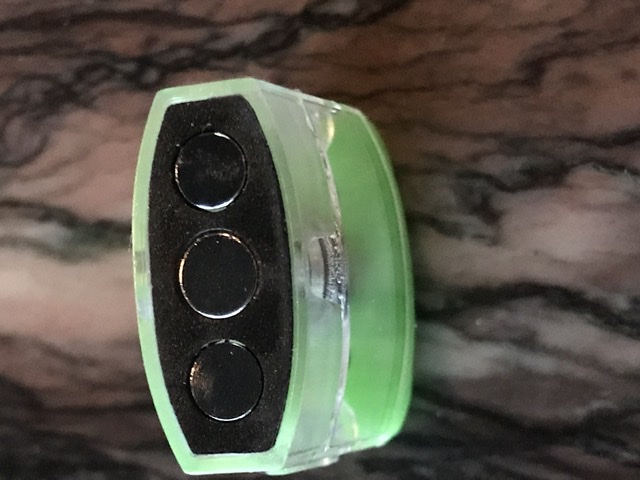 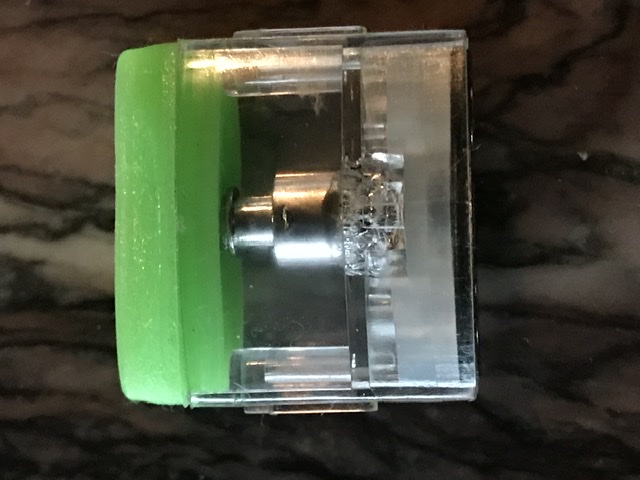 If you don't smoke, don't vape. Discuss Yocan UNI, Yocan Magneto, Yocan Evolve Plus XL, Yocan Hive 2.0 and other Vaping Lab topics on vaping forum with your friends.
You have to make sure that your age is 21 or older, then you can visit Yocan Vaping Forum(YVF) further.
Otherwise, please leave and close this page immediately!