Yocan orbit's recommended reason? That's too much.
Let's talk about user feedback today.
Many reviewers mentioned that the taste produced by the quartz cup is really good, and terp pearls play a good role in stirring. As for the top airflow system, it is a cool design to drive the pearls to rotate rapidly. At the same time, there is no need to worry about airflow blockage. And Yocan orbit is so easy to clean, just need to wipe clean with a paper towel/q-tip.
End with a sentence from a Reddit user: "Great to see Yocan finally entering the world of barrel/cup atomizers".

Yocan orbit, you can start with one! 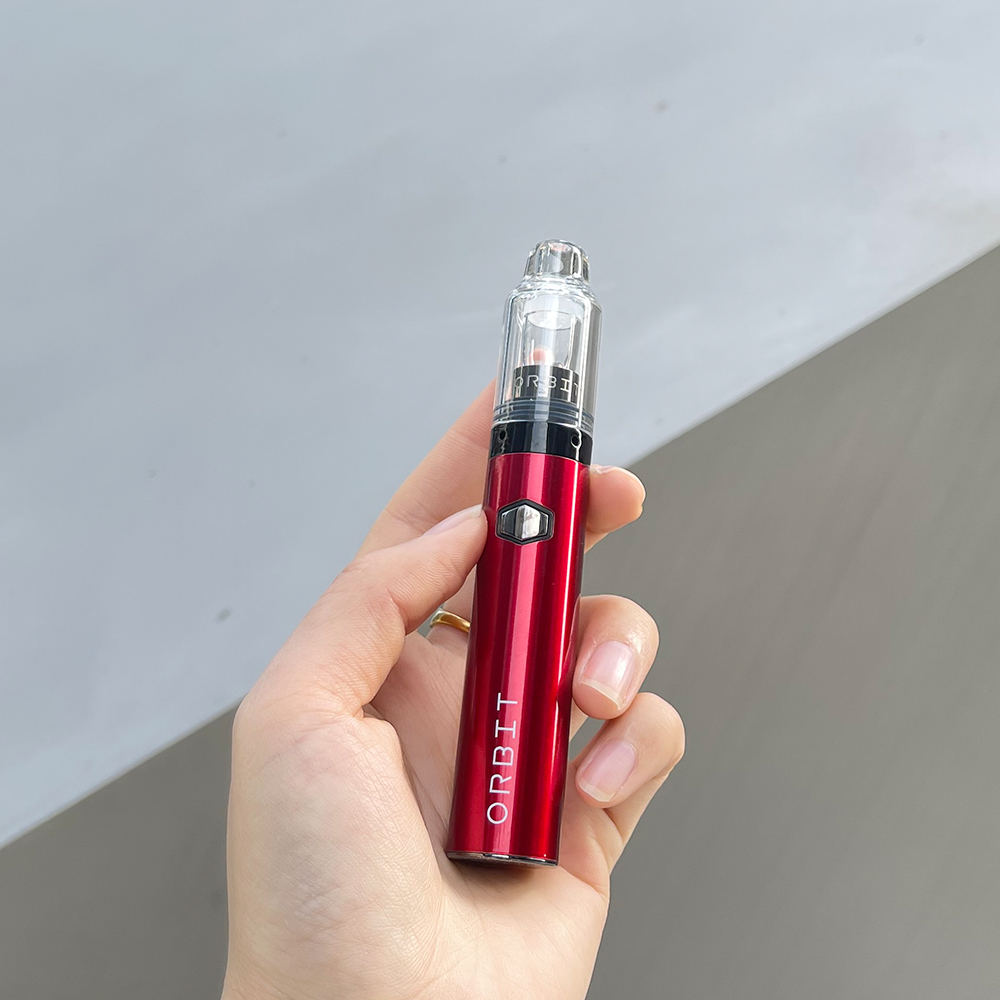