For the first time, I learned that a friend recommended Yocan orbit, a new product released by yocan on yocan.com(Is this Yocan official website?) - A WAX PEN with terp pearls. It seems to be a challenge to puffco??? lol...I don't know either... really interested. So I couldn't help buying one and tried it for a few days!
Maybe it really can be called a game-changer, as a YouTuber said! This is the first time I use the wax pen with terp pearls, and it is a quartz cup with a silicone piece on the top. I have to say that the combination of these designs is really wonderful! The pearls stir the concentrate well so that the concentrate absorbs heat evenly and is fully consumed. The coil that does not touch the metal is simply the favorite of the flavor hunters, the taste of yocan orbit is really good, similar to many traditional DAB rigs! Its top vertex airflow system is also very worry-free design. I don’t have to worry about airflow blockage and difficult cleaning. I just need to wipe it with a q-tip after each DAB. If the mouthpiece is too dirty, I think think dipping the glass mouthpiece directly in the ISO would be fine, although I have not encountered this problem yet!
Regarding the battery, the built-in battery of 1700ML is more than enough to maintain my daily use. As for heavy users, I may not be able to give specific data for reference~
Regarding the defects encountered during use, except for the hot body, there are no other major problems for the time being. Regarding this problem, I think in such a small space, to achieve an efficient operation in a short period of time, hot is unavoidable. BTW, I've tried increasing the interval between each DAB and the issue has been alleviated, so it's not a big problem for me.
Also, the user manual said that yocan orbit has an overheating protection function. I have not triggered this function yet. For heavy enthusiasts, it may be a good protection function!
The above is my experience of using yocan orbit for about a week. In general, I think yocan orbit did not disappoint me and even was a little surprised! The yocan team is really making some substantial changes, and I look forward to more surprises from yocan in the future! 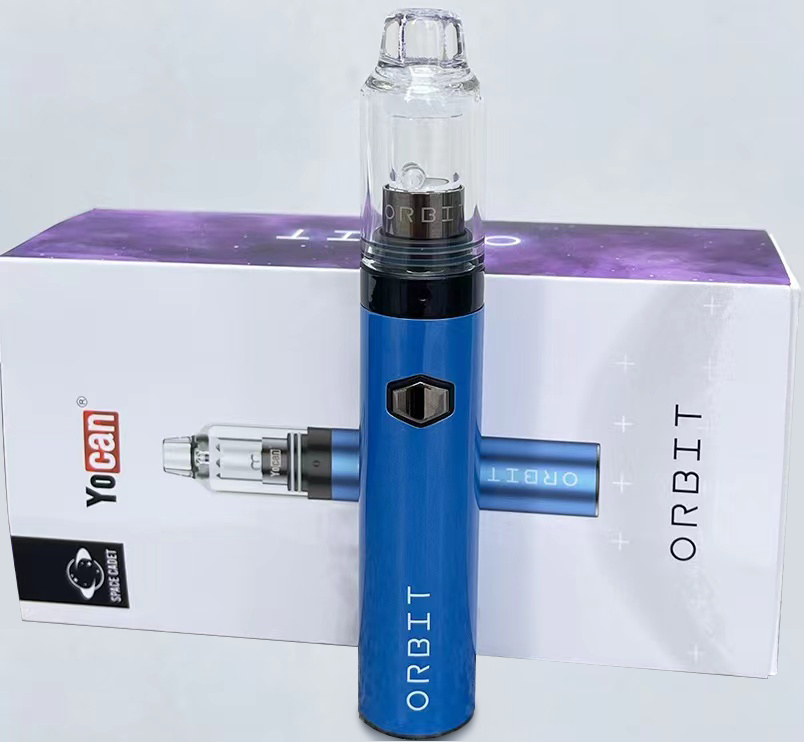